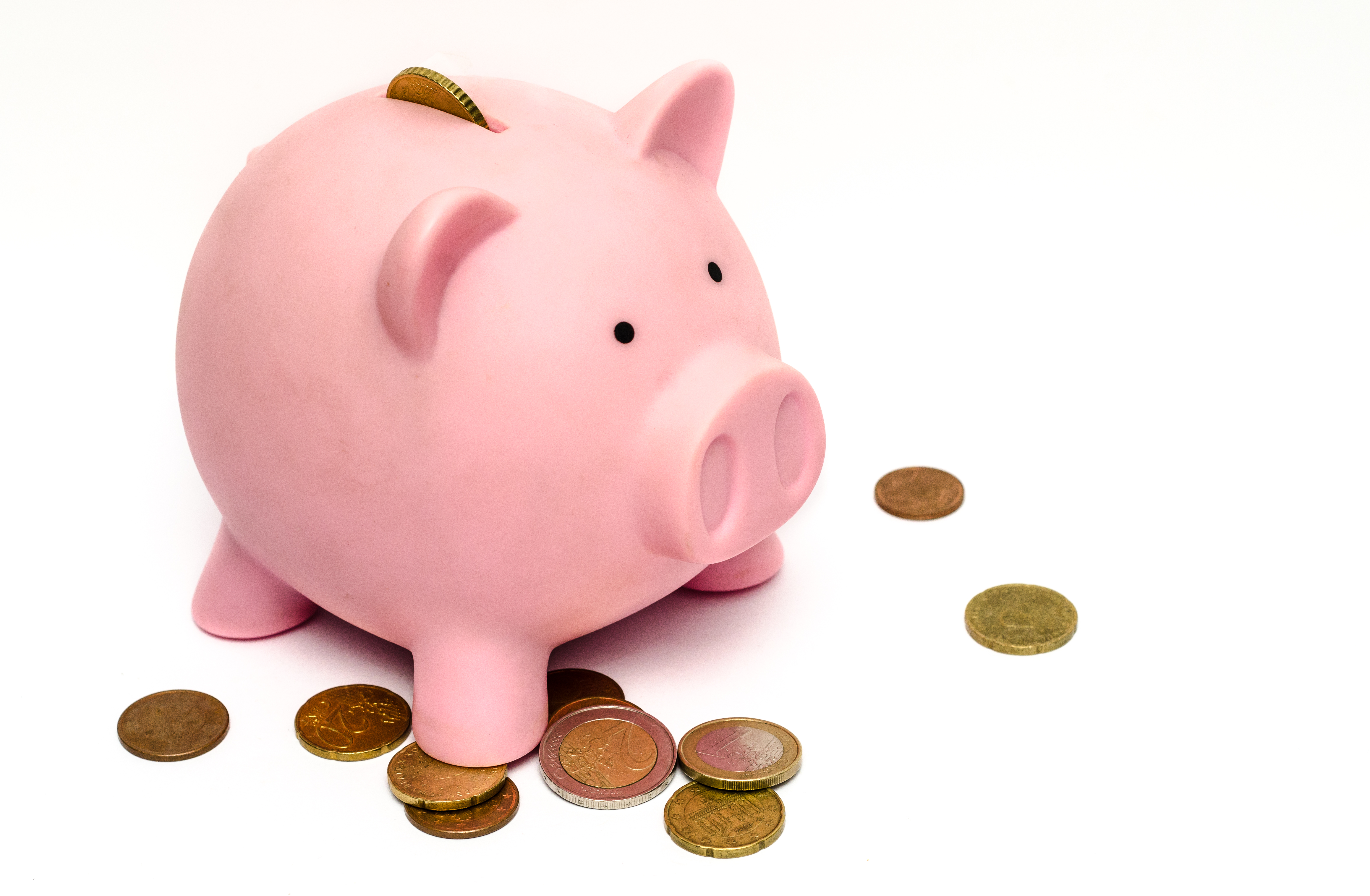 ECON First believes that business success centers around knowing the economic and demographic characteristics of their primary market area. While business experience, insights and intuition are important, they are substantially advanced by hard data.

A previous ECON First brief used Census data to evidence how mobile households were in the U.S. and the importance of factoring this mobility into business marketing strategies. Another detailed source on the origin and destination of households by county in the U.S. is published by the IRS based on personal income tax returns.

Fortunately for businesses owners…and economists…the consulting firm, Pelopidas, converts the IRS data into state to state and county to county annual and cumulative flows of adjusted gross income (AGI). The results are readily available at www.howmoneywalks.com and currently includes data from 1992 to 2015.

The How Money Walks data is a quick and easy way to gauge the competitiveness of an economy.  Americans vote with their feet, demonstrating their pleasure or displeasure with job market conditions, taxes, public services and quality of life. The migration of households is one straight forward indicator of the trend in consumer purchasing power in a state or county.

According to the IRS data between 1992 and 2015 household migration resulted in a cumulative loss of AGI in 26 states. The biggest losers include: New York (cumulative $91 billion), California ($56 billion), Illinois ($45 billion), and New Jersey ($32 billion).

How Money Walks also details the major states from which AGI is gained and lost. These flows seem to make the reasons for migration obvious.

For most businesses, the details of losses and gains in AGI at the county level are most relevant.

For example, cumulative from 1992-2015 Los Angeles county lost $44 billion of AGI, all at a relatively steady pace over the years. Net gains were from New York County, NY, Cook County, IL, and Middlesex County, MA. Net losses, not surprisingly, were to counties fringe to Los Angeles such as Orange, San Bernardino, Riverside, and Venura.

Alternatively, Riverside county gained a cumulative $13 billion in AGI over the 23 years. The largest gains came from contiguous metropolitan counties such as Los Angeles, Orange, and San Diego. The more modest net losses were mostly to counties in Arizona and Nevada.

ECON First specializes in providing the hard data that allows business owners to make more informed decisions regarding start-ups. expansion, marketing channels, and pricing strategies. Websites such as “How Money Walks” allows businesses to quickly access the trends in personal income in the counties of their primary market area and to easily identify high growth counties nearby that might be candidates for new outlets.